Vision Statement:
Pit Bull Rescue Central envisions a compassionate world where pit bulls and pit bull mixes reside in responsible, loving homes and where their honor and positive image is restored and preserved.
Mission Statement:
As an organization, Pit Bull Rescue Central (PBRC) will:
Terms of Use
The Pit Bull Rescue Central website (www.pbrc.net) and all information, scripting, photos, text, video, audio, graphics, images and other materials and services found on the website (collectively "Content"), is intended for educational use by the general public. The Content in this website may be revised, updated or withdrawn, in whole or in part, at any time without notice.
This website contains hyperlinks to third party websites. Hyperlinks are provided for reference and convenience. PBRC does not control Internet materials beyond the scope of this domain name and is not responsible for their availability, content or timeliness.
Copyright
Unless otherwise noted, all materials contained in this website are copyrighted.
The informational text contained in the site and materials presented on our Printable Materials page may be downloaded or copied, provided they retain the copyright. No material may be modified, edited or repurposed in any way without the prior, written consent of the website owner(s).
Hypertext linking to the specific pages within the PBRC website is allowed, however, multimedia elements (including but not limited to: photos, graphics, video, or audio) may NOT not be directly linked in any way that compromises the bandwidth of the PBRC website for on-site visitors. Downloading and offering multimedia elements from alternate servers is forbidden without the prior, written consent of PBRC.
Photos
PBRC retains all rights to photos, graphics on the website and the website's "look and feel." Photos, graphics and stylesheets contained in the site may NOT be downloaded, copied or reposted.
Common Questions and Answers
Question:  Is Pit Bull a breed?
Answer:  Pit Bull is not an official breed.  It's a common term used to describe a certain type of dog.   There are actually three breeds of dog that are typically grouped together under the umbrella term of "pit bull"  They are: They are essentially the same dogs but have been bred for a different purpose and/or size standard since the mid 1930's. Some are even duel registered. Pete the Pup from "The little Rascals" was among the first APBTs to be registered with the AKC as an Amstaff.

Question:    Do Pit Bulls have locking jaws?
Answer: Prepared by:
Al W. Stinson, D.V.M.
Director of Legislative Affairs, Michigan Association for Pure Bred Dogs, and the Michigan Hunting Dog Federation, and a Member of the Board of Directors of the American Dog Owners Association

The following quote was sent to me from Dr. Howard Evans, Professor Emeritus, College of Veterinary Medicine at Cornell University, Ithaca New York. We were colleagues in the veterinary college for four years. He is the author of the textbook, ANATOMY OF THE DOG, (the world's definitive work on the anatomy of the dog). His statement was in a letter addressed to me on March 26. 2002. His quote was: "I have spoken with [Dr.] Sandy deLahunta (the foremost dog neurologist in the country) and [DR.] Katherine Houpt (a leading dog behaviorist) about a jaw locking mechanism in pit bulls or any other dog and they both say, as do I, that there is NO SUCH THING AS "JAW LOCKING" IN ANY BREED.

We all agree that the power of the bite is proportional to the size of the jaws and the jaw muscles. There is no anatomical structure that could be a locking mechanism in any dog." As a Professor Emeritus from the College of Veterinary Medicine at Michigan State University, I agree completely with their conclusion.

Here are the results of all of the animals tested:
Question:  Do Pit Bulls attack more than other breeds?
Answer:There is no accurate statistical data on dog bites.  There is nothing in place to track dog bites in the US accurately.  Many dog bites are never reported to authorities.
It must be understood that dog bite sta­tistics are nothing more than an estimate of incidents within a community. These reports in no way represent statistical data of bites for several reasons:
PBRC recommends that anyone interested in adopting a dog proceed with their own temperament evaluation. Help from a professional is recommended if the potential owner is not familiar with temperament testing. The evaluation should be done by someone who understands the breed and its particular characteristics. in general, Pit Bulls and AmStaffs make excellent pets, but like other breeds, it's possible that some of them carry undesirable traits such as human aggression, shyness, instability, etc, due to poor breeding or previous irresponsible/abusive ownership. These animals should NOT be made available for adoption unless they have successfully completed a strict rehabilitation program with a professional.

For more information about Pit Bull type dogs, please read PBRC Breed-Info. We also strongly recommend that the caretakers of any Pit Bull to be adopted thoroughly screen applicants. Meeting the applicant, contacting references, and a strict home check should be standard procedure before a dog is placed in a home. Remember, Pit Bull type dogs often attract the wrong kind of owners and vigilant screening is a MUST.
​
For more information about how to provide the best care for these dogs and select the right kind of homes for them, please read PBRC Recommendations to dog shelters and rescue organizations.

We are a dedicated team of pit bull lovers located throughout the United States. As volunteers,
we work hard to assist rescue organizations and foster parents in their search for loving and responsible homes for
pit bulls. Our collective experience as rescuers, dog trainers, veterinary assistants, shelter volunteers and pit bull
owners, gives us first hand knowledge of the desperate plight of this breed. We believe that information and education
are catalysts for change, so we take every opportunity to educate current and potential pit bull owners as well as
rescuers. Please note, only the people listed below are officially PBRC volunteers. 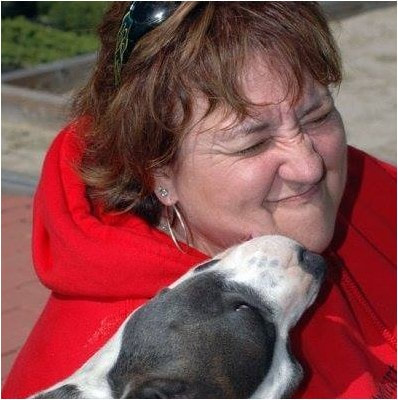 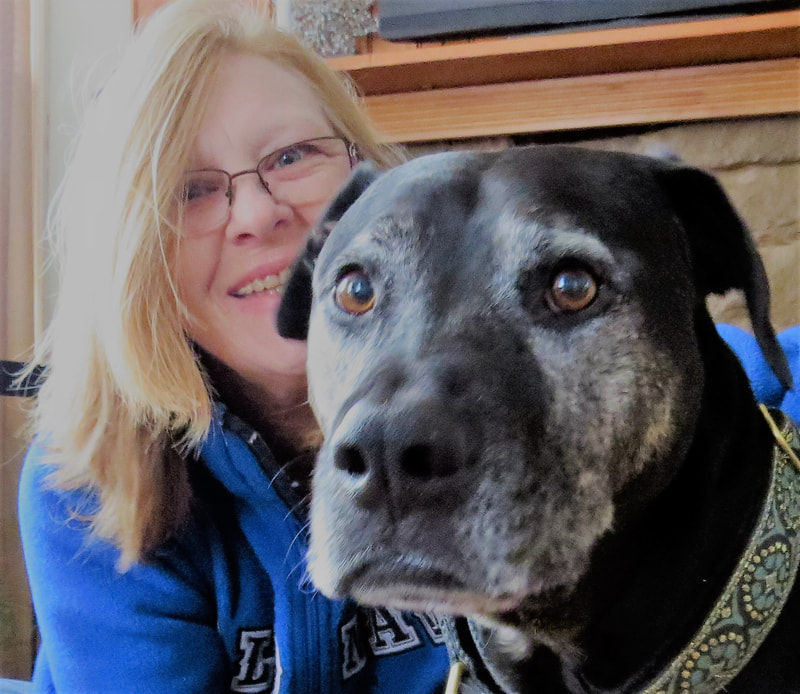 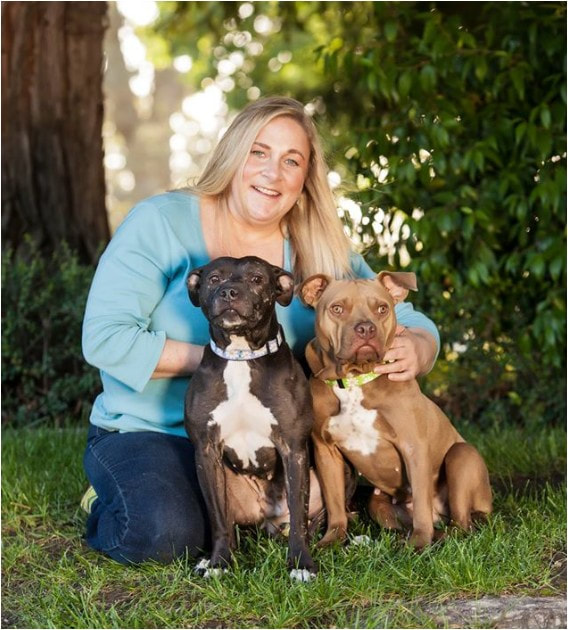 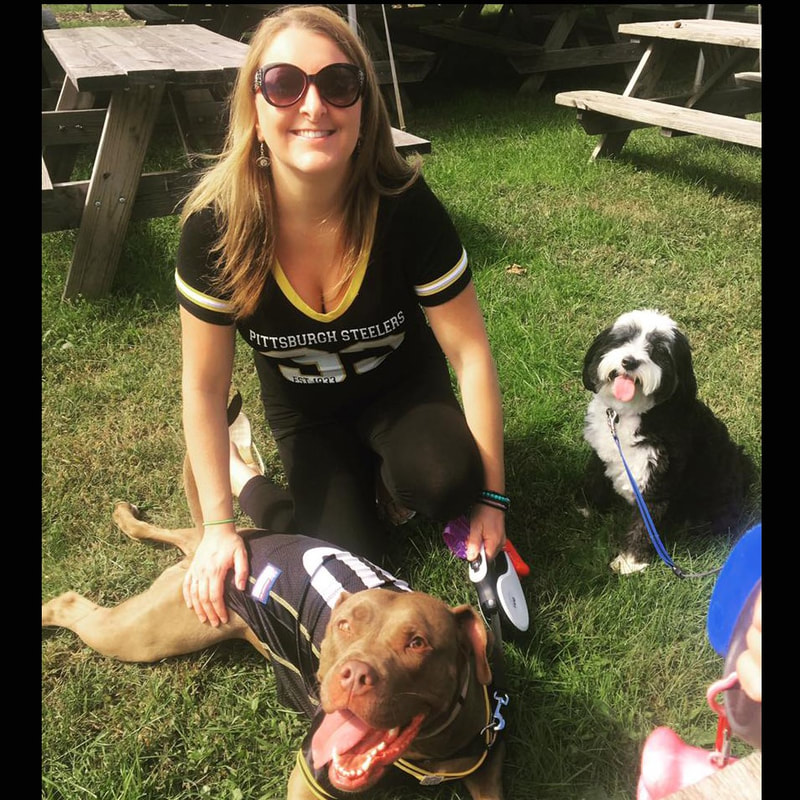 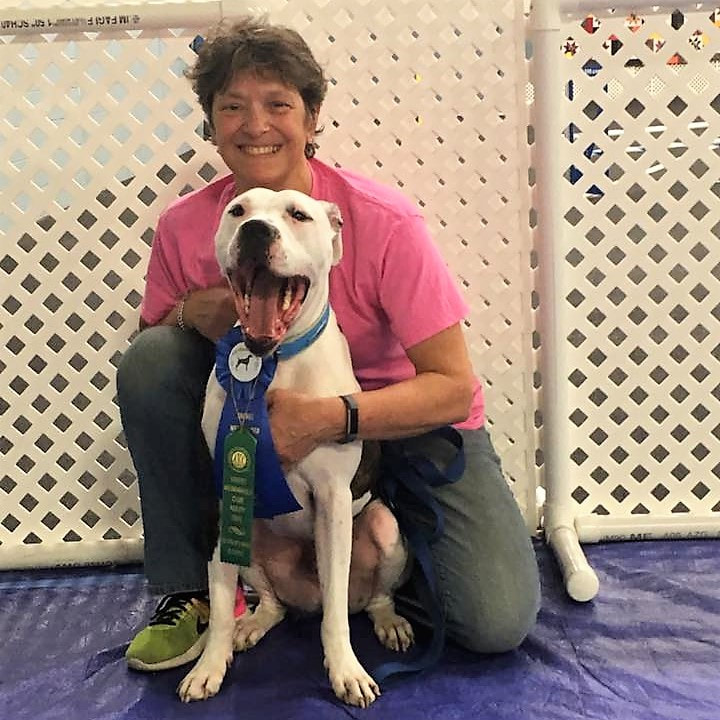 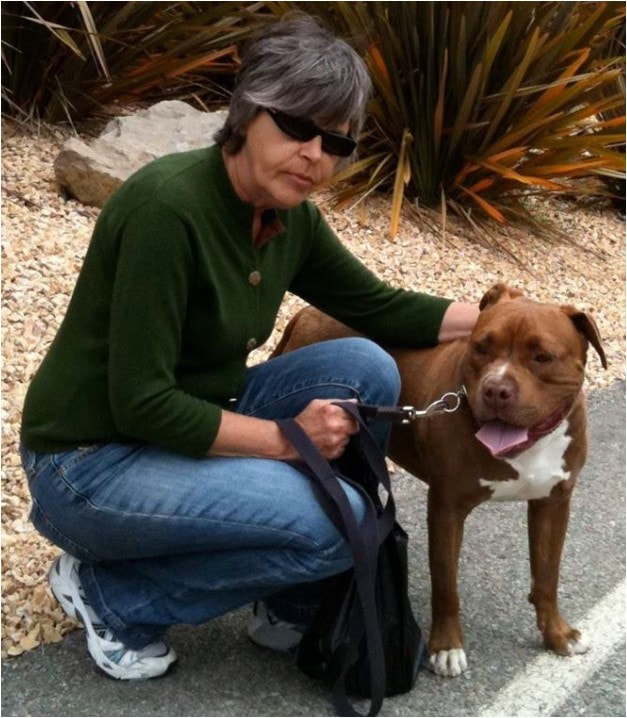 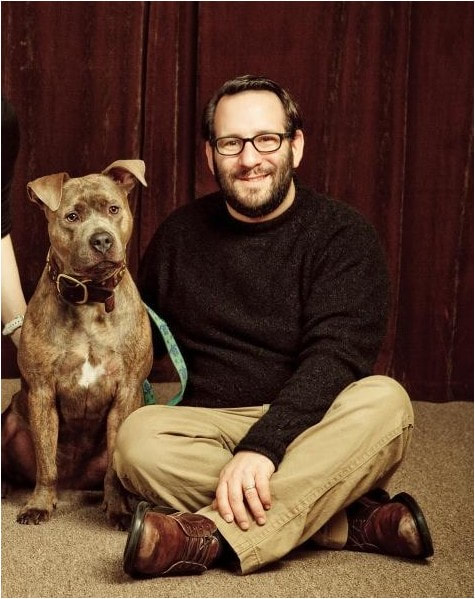 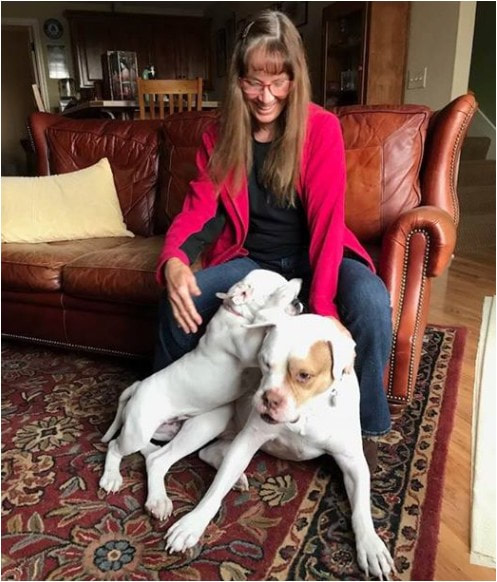 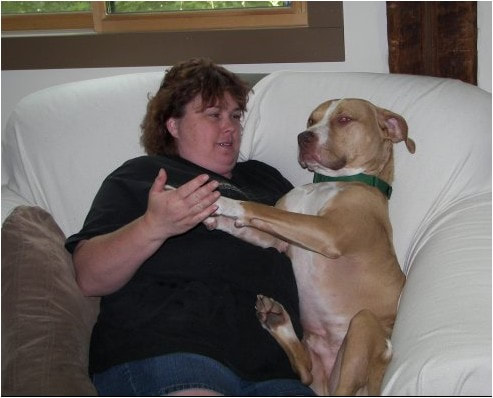 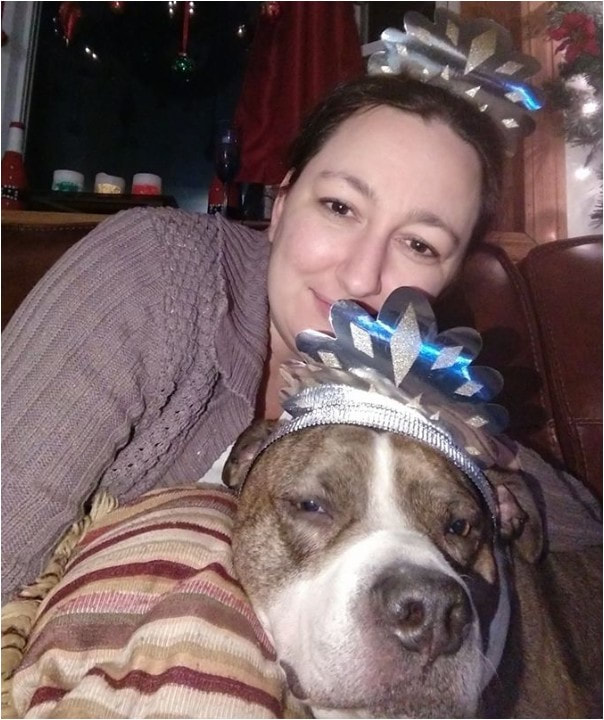